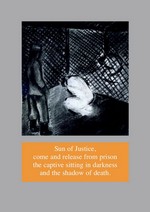 Editorial — The Growth of Common Day