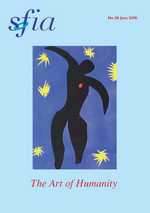 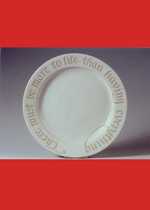 Editorial — The Art of Humanity