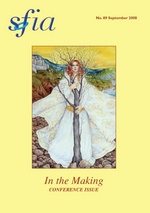 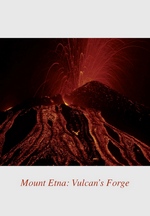 Back cover image: Mount Etna, the Roman god Vulcans forge, where, among other things, he made Achilles shield.

Editorial — In the Making